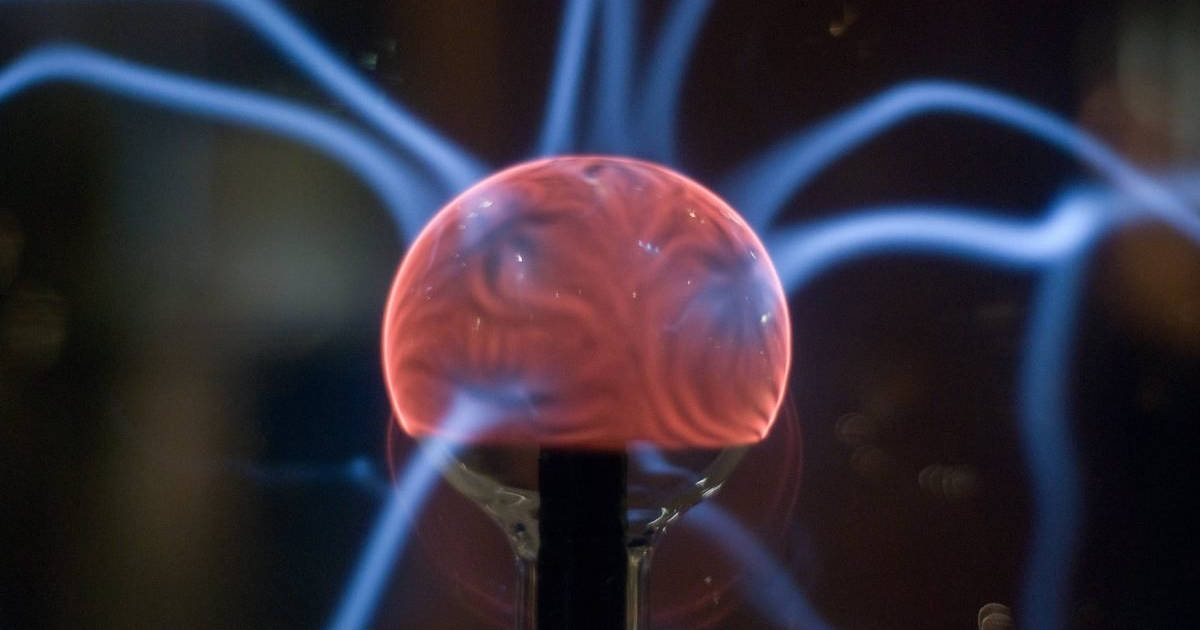 What is the role of the word “science” in daily life?

‍Science has become synonymous for “truthful.” This has led people to try to emulate science without following the scientific method. Some have even started calling themselves “scientists” and used their titles to give their statements more meaning. Likewise, expressions such as “pseudoscience” have become an insult.

For a successful technology, reality must take precedence over public relations, for nature cannot be fooled. —Richard Feynman, What Do You Care What Other People Think? Further Adventures of a Curious Character [Feynman and Leighton, 2008, p. 237]

ARGUMENT FROM AUTHORITY ·  Just because there is an authority, be it a priest, politician, or scientist, who makes a statement, this does say anything about how truthful that statement is. While the position or title of a person certainly means that the person has been tested and has something to lose, all new statements have to be proven. Usually, a title means nothing but the proof that someone was serious about getting it, and is serious about keeping it. The quality of a title then ultimately depends not on its length, but on the community behind the title that checks its quality. Experts can lie or make honest mistakes; relying on someone’s title does not protect you from that [cf. Cialdini, 2007, p. 208–36].

Example The “cliff-jumper” argument involves the notion that we can only judge something if we have experienced it ourselves. If that were the case, we would first have to jump from a particular cliff in order to be able to argue for or against jumping from that cliff. This view originates from extreme empiricism, according to which there are supposedly no general principles in nature, but only statements applicable to a given situation. For an extreme empiricist, each new jump from a cliff would always be a new unknown—we could not draw conclusions from past observations that we could apply to the future or other similar situations.

The argument from authority is also used as a variant of the “cliff-jumper” argument: people are excluded from discussing a subject simply because they do not have the requisite title. Only a “true” scientist may provide his or her opinion about a subject. Only someone who “walked the walk” would be qualified. The fact of the matter is, though, more and more problems require interdisciplinary approaches. So, in fact, there are no “experts.” What it comes down to is that there is no shortcut in science: you have learned the principles of the scientific method and of epistemology, and you have the ability to read and study papers. Relying on others (the so-called “experts”) speeds things up, but also comes at a price.

Where I agree with the argument from authority is when it comes to the basic rules. You need to have a basic understanding of the scientific method, otherwise you should not be allowed to “play the game.” Because in a way, science is a game with very strict rules. You can do research, you can publish articles, you can voice your opinions, etc. But you can only call your method “scientific” when you follow the rules. It is not enough to follow just some aspects of it (that would be cargo cult science or pseudoscience —see Lode [2016] for a discussion of cargo cults). Sitting in an office, writing formally correct papers, and having a title does not make you “more scientific” if you do not test your ideas against reality in experiments.

CARGO CULT ·  A cargo cult refers to the behavior where someone tries to imitate certain aspects of another (successful) person, expecting the same success. For example, celebrities are often on TV but just by managing to get yourself on TV, you will not necessarily become a celebrity.

The challenge of “being scientific” is that even not following the scientific method can yield usable results. And if that happens, this is sometimes being used as a justification to call the process that led to these results “scientific.” But even if the process itself is formally correct, some of the studies are simply impossible to repeat and thus cannot be peer reviewed.

Example Psychology obviously produces usable results. But strictly speaking, most papers on psychology are pseudoscience as they cannot provide a repeatable experiment because every single mind is unique. These experiments can, though, make way for the creation of a new hypothesis about the mind. Studies might show a difference in behavior between men and women. But with that result, you have only a tendency and you cannot make a statement about a specific person.

Until science and technology reach a point where repeatable experiments for high-level psychological investigations can be formulated, we have to base the conclusions on probabilities, tendencies, and generalizations. We might still produce usable results, but they will leave a lot of room for speculation and interpretation. As scientists in these fields, we have to stress that the scientific method was not employed with the same rigor as in the physical sciences. We have to acknowledge this limitation if we do not want to do a disservice to the whole field of science.

A common problem is how to communicate scientific findings to the public. Every single writer—scientifically literate or not—can easily compete with any scientist. A scientist needs to find a network of readers and listeners. Academia provides this network to interested students and scientists, but not to the general public. The challenge is that academic funding of science only helps on the supply side, it does not build networks. Compare that to privately funded projects (including studies, books, etc.) where half of the work goes into creating a community and listening to the demands of the consumer.

There is of course also the other side, namely pseudosciences trying to co-opt the scientific community’s efforts by offering “alternative” solutions, especially in fields where science does not yet provide “preferable” outcomes (be it in medicine, or be it in philosophy). Simply producing something is not enough, you also have to create networks of interested readers. If honest scientists evade this responsibility, “alternate science” will sell its ideas—with exaggerations or even falsehoods added. So, for scientists to really affect change, they need to learn to lead by example and tell a compelling story.

Of course, the market fills that gap. Unfortunately, when information is to be made available for free on websites, the price the visitor has to pay is marketing. Only articles with an intriguing title will get enough readers to pay for the investment. Tracing back articles from popular science magazines or websites to their actual studies usually leads from “Sleep less, live longer, scientists say in new study” to “Researchers discovered that all other factors of diet, age, health and lifestyle being equal, those who slept eight hours a night were 12 per cent more likely to die within a six-year period than those who slept seven hours” to “Additional studies are needed to determine if setting your alarm clock earlier will actually improve your health” [Abraham, 2017]. In systems as complex as the human mind or body, it is relatively easy to find correlations when asking a large enough group of people about their behavior. But these are always just correlations, not causations. That is why most studies contain the mandatory sentence about “additional studies needed.”

The troubling issue of modern science is that some scientists see themselves no longer as part of a branch of philosophy, but as philosophers themselves. As a leader, it is not enough to just remain in one field of study, trying to subjugate all other fields of study. Your task is to reach out to other fields and unite them, to go back and forth between the “what is” and “how do we know.”‍ 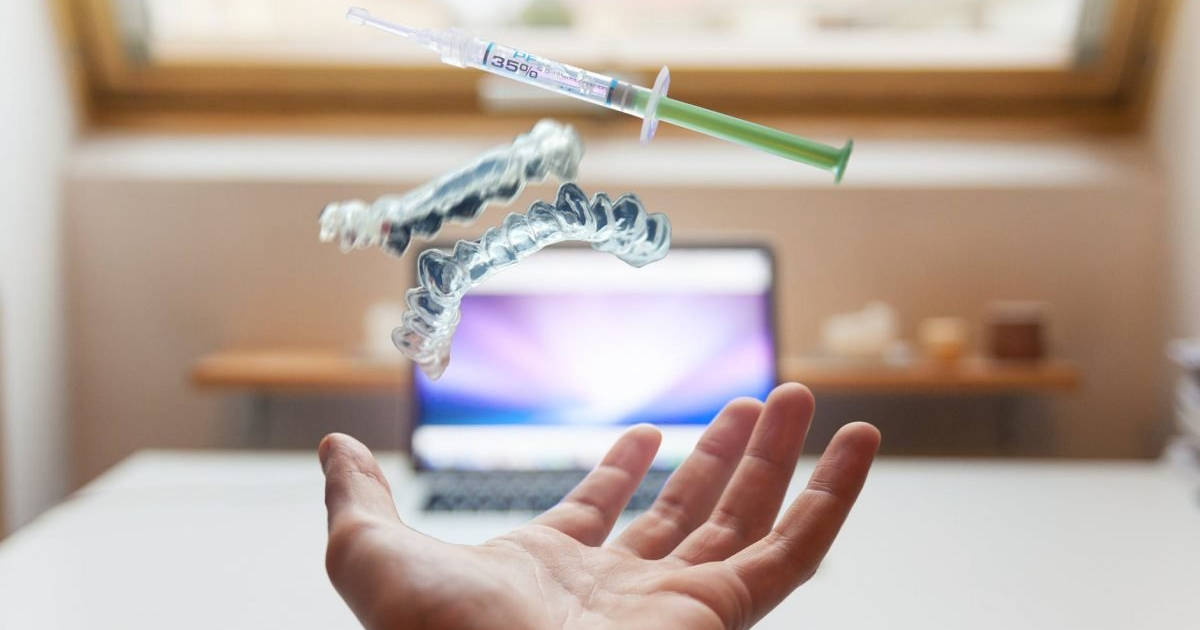 At the quantum level, the world becomes less and less intuitive. This is the first of a series of articles giving you an introduction to quantum mechanics. 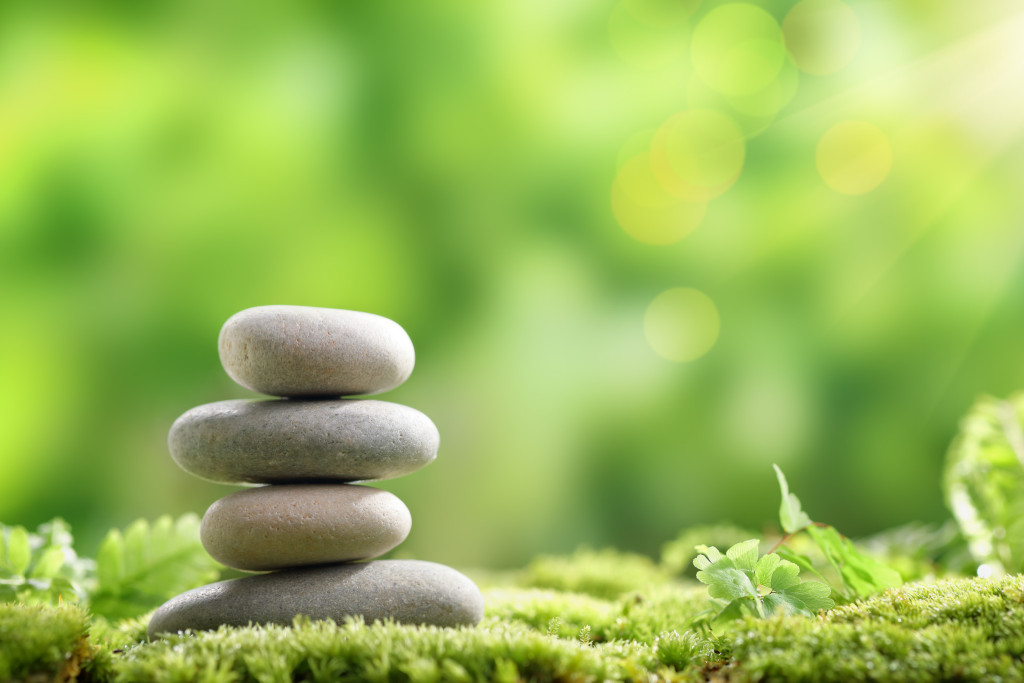