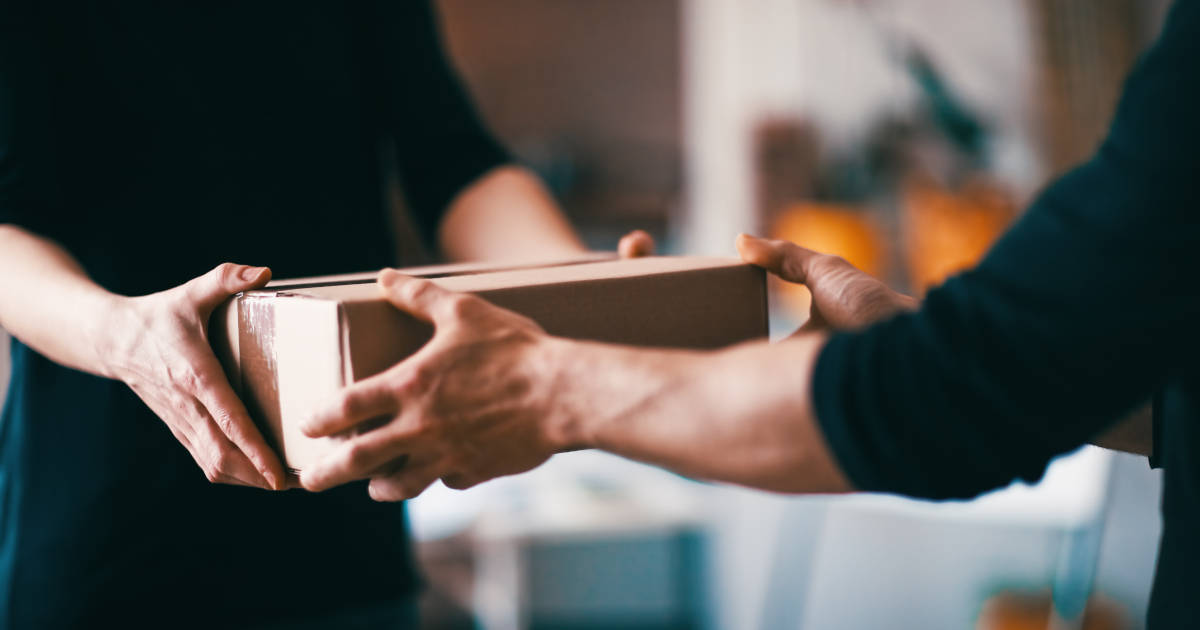 ‍That Is Waterfall, Not Scrum

Deliver working software frequently, from a couple of weeks to a couple of months, with a preference to the shorter timescale. Working software is the primary measure of progress. Continuous attention to technical excellence and good design enhances agility. — Principles Behind the Agile Manifesto [cf. Beck, 2001]

Ultimately, the question is a philosophical one. What is commitment? And what is a sprint? Is it an actual software package delivered to the next department? Is it for business to review? Or is the end of the sprint just a status report to stakeholders?

If the result of a sprint requires an additional confirmation by upper management, why not have them included in the sprint? If the feedback to features comes only at the end of a sprint, valuable time is lost. Additional phases like approval from people outside of the team go against the principles of Scrum. It is the job of the product owner to act on behalf of the stakeholders.

Now, back to deployment. Is the goal of the sprint to produce a software package? No! If it indeed produced something at the end, you would actually be employing Waterfall. You would have to do a separate architecture meeting at the end of each sprint to combine all the stories and take care that there are no conflicts, and then do another round of testing to make sure that each feature did not affect another.

Delivery and sprints are independent from each other. The purpose of a sprint is merely to better organize planning. You could hold planning and review meetings for each single story separately, but that would result in significant overhead. Delivery or deployment can be done for each individual story, given you invest enough effort into your continuous integration system. Educate your team in proper branching techniques, organize the code into separate modules, and create stories that do not overlap. 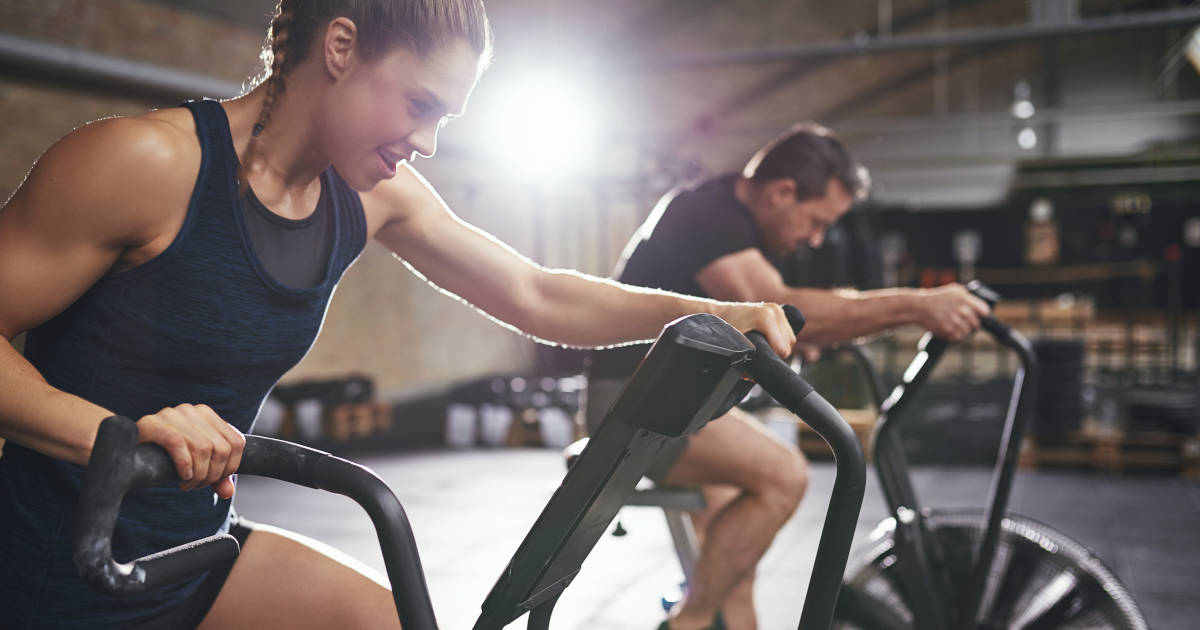 When Growing Gets Tough

Applying the principles of Scrum in a larger organization with multiple teams can be challenging. This article discusses a number of improvement ideas.