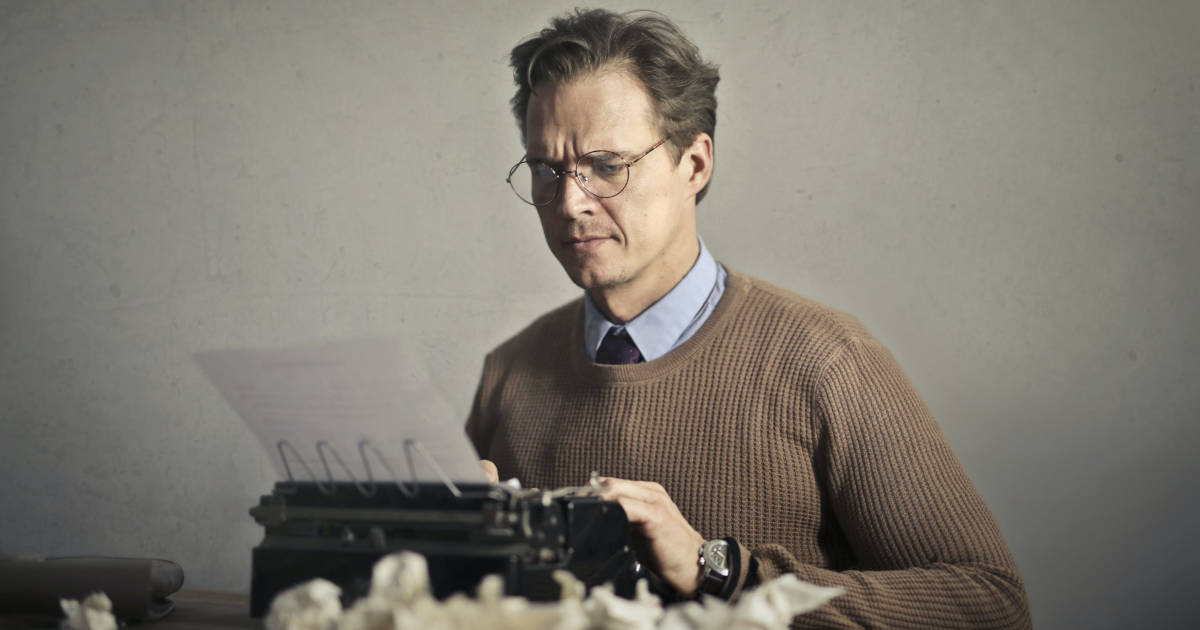 How to Organize Your Ideas (Fiction Books)

For fiction books, you cannot simply map your user stories directly into individual chapters of your book. Instead, you have to approach the project in several phases.

This is an excerpt from Better Books with LaTeX, the Agile Way.‍

First, you have to describe the world in which your novel will take place. For writing fiction, you have a simple tool available to you: genres. Genres are basically story and character templates that have proven to be interesting for a particular group of readers. Most novels fit into a single genre, meaning you have basically only a single audience persona (and user story), but some are a mix of genres which can (if done properly) help the book appeal to broader audiences. For example, some people like Westerns, and some people like science fiction. A Western-type scenario in space might appeal to both. Combining two genres, you can create a market niche with a very broad appeal, where writing for different personas improves rather than lowers the quality of the book. In terms of user stories, you can organize your ideas by taking the view of the reader. For example, “As a reader, I want to know how this futuristic dystopian society came to be and works now, in order to get a point of reference for the character’s upbringing and actions.” This backstory of your characters and world will not appear in its entirety in your book. But every detail will help you, the writer, to figure out how they will behave. Alternatively, you can present parts of their back story from the perspective of a narrator, to refine the reader’s idea of the world more and more as the novel progresses.

Second, you will be creating the characters of your world. Some characters you can immediately draw from your choice of genre. For example, in the “noir” genre, you often have a “femme fatale,” a woman protagonist who is rejecting societal expectations like marriage or motherhood. Another example is (a very early part of) the “Western” genre, often with a protagonist who fought on the Confederate side of the American Civil War and is basically portrayed as a “dead man walking.”

Using the template provided by a genre instead of coming up with your own can help you to get started. While it is true that choosing a genre will mean more competition for you, the only alternative would be to do a lot of market research and create and market your own genre. While there are authors who have defined a new genre, these instances are rare—think of William Shakespeare (drama), Homer (poetry), or J. R. R. Tolkien (fantasy).

In contrast to the previously discussed non-fiction books, in fiction books, you are not necessarily describing parts of the real world, you are instead building a new world and fresh characters. Here, your readers cannot tell you what they want to read about, except in a general way. They might want a “Western in space,” but it is up to you to describe how the characters in your world act and react.

As a writer, you set up the fictional world and its rules. If you have done a thorough job, at this point, you can let it play out and unfold on its own, with you just continuing from where you have started setting everything up. Your characterization of the individuals and the world they are living in become the main drivers of the story. A positive effect of applying rules to your fictional world is that it forces you to become more creative. For example, if your Western setting does not allow for magic or modern medicine, you have to come up with other ways your character survives a gunshot wound.

Please note that the general artistic argument is to not listen to what the market “wants” but to write what comes to your mind. I think this is a valid point, given that your mind, your experiences, and your ideas are by default unique in the market. So, whatever you write will automatically fill a niche. Even with this approach, selecting a fitting genre might be useful. You can put your story into a fantasy or science fiction setting without losing its core. If you know that, currently, science fiction stories are most sought after, you might want to give it a shot. The fundamental decision you have to make, though, is whether you are writing as an art form, with the goal of expressing and exploring your emotions and ideas, and learning the trade itself, or if you look at writing as a business, where you have to attract “likes” and “subscribes” to build external validation.

To summarize the difference between how to organize your writing for non-fiction and fiction books:

Finally, your book needs an overarching theme, moral, or philosophic view. Please note that even if you do not start out by defining it explicitly, you will still have one. We are all driven by a philosophy, consciously or unconsciously. So, whether you intend it or not, your book will have a viewpoint. It could be a whole system of philosophy, or it could be simplistic as in “crime is bad.” We always have some viewpoint. Either we follow the predominant views of the society we live in, or we consciously decide upon a specific theme, morality, or philosophy.

Similar to (physical) rules of your world, you also need ethical rules of your world. If those rules are contradictory or inconsistent, this can lessen the tension in your story and your world will be somewhat chaotic. If the reader can expect anything to happen, then nothing is at stake. An alternative is to maintain contradictory philosophies, but with characters representing them.

The issues are similar to those with non-fiction books: if you decide upfront on a theme or moral, you run into the danger of moralizing and breaking the rules of your “world” (the world within your book) just to prove your point. If you develop the moral while writing the story, you give up control over your world, and you have to adjust the world in a clever way to ultimately demonstrate the point you want to make.

My advice is to start with your views, but the tool to express those views should be the world you have created in your book (or the real world). If you cannot create a world where the scenes or events you have thought about can happen, it might be time to reconsider your ideas.

"Don’t say the old lady screamed. Bring her on and let her scream." -Mark Twain 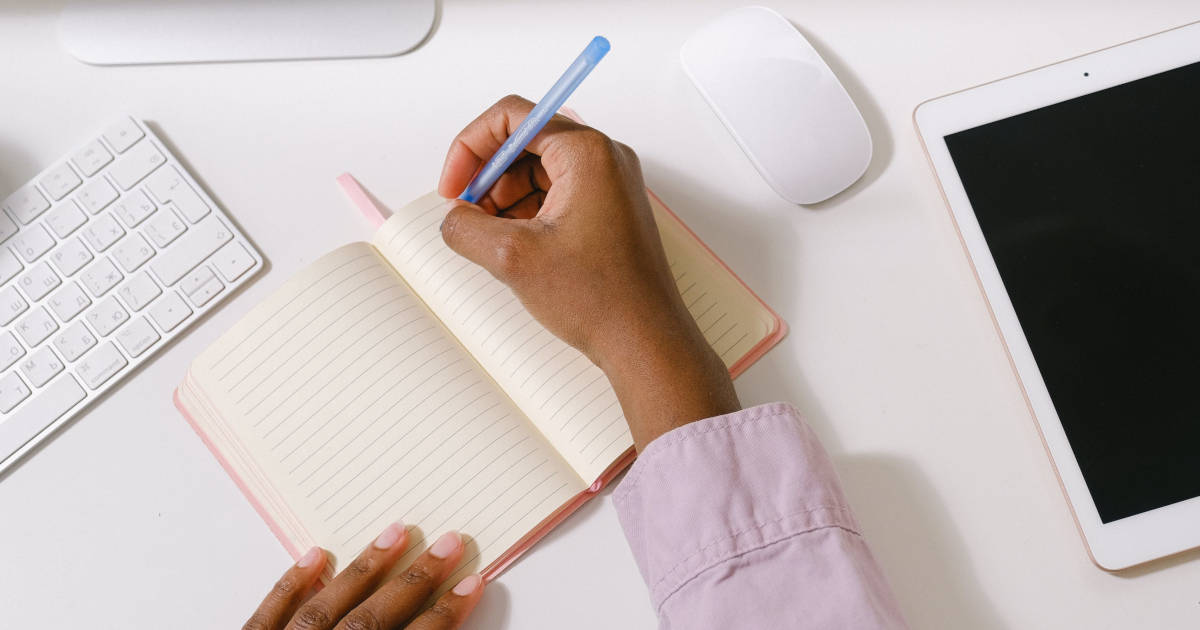 The Rules of Your Book

Learn from fiction writers: after creating your world and characters, it is time to put them into a specific situation and think about how they would act. 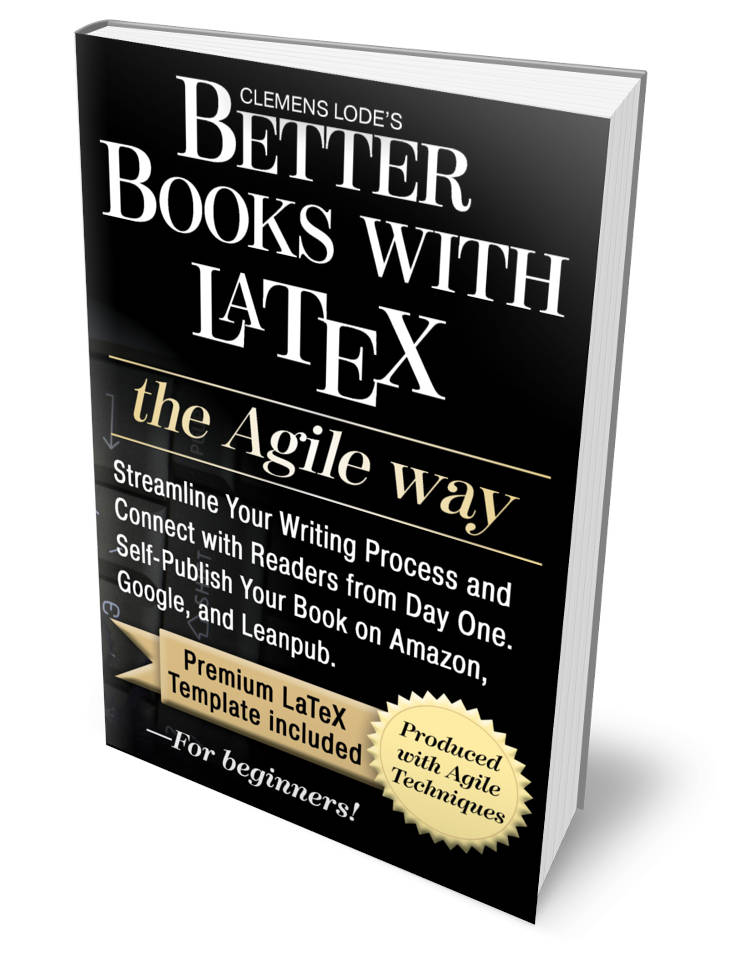 Streamline Your Writing Process
:
Connect with Readers from Day One. Better Books with LaTeX the Agile Way can help you to self-publish your Book on Amazon, Google, and Leanpub. 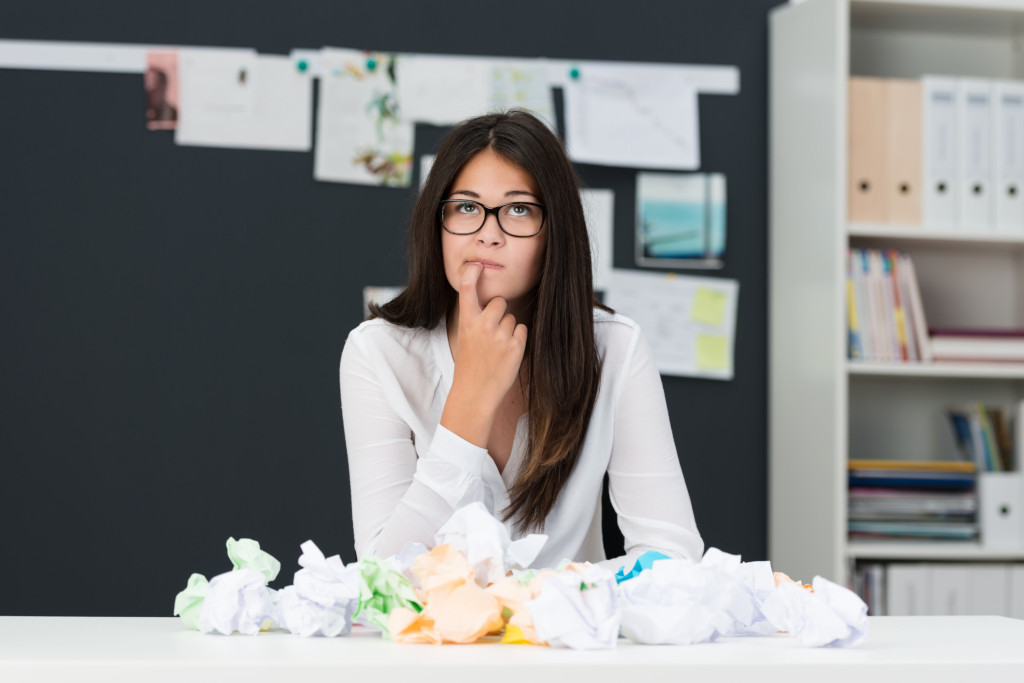 I want to write a book, but how do I begin?
:
The best time to get a coach on board? At the beginning of your writing process or once you have decided on your topic and tried your hand at an outline. 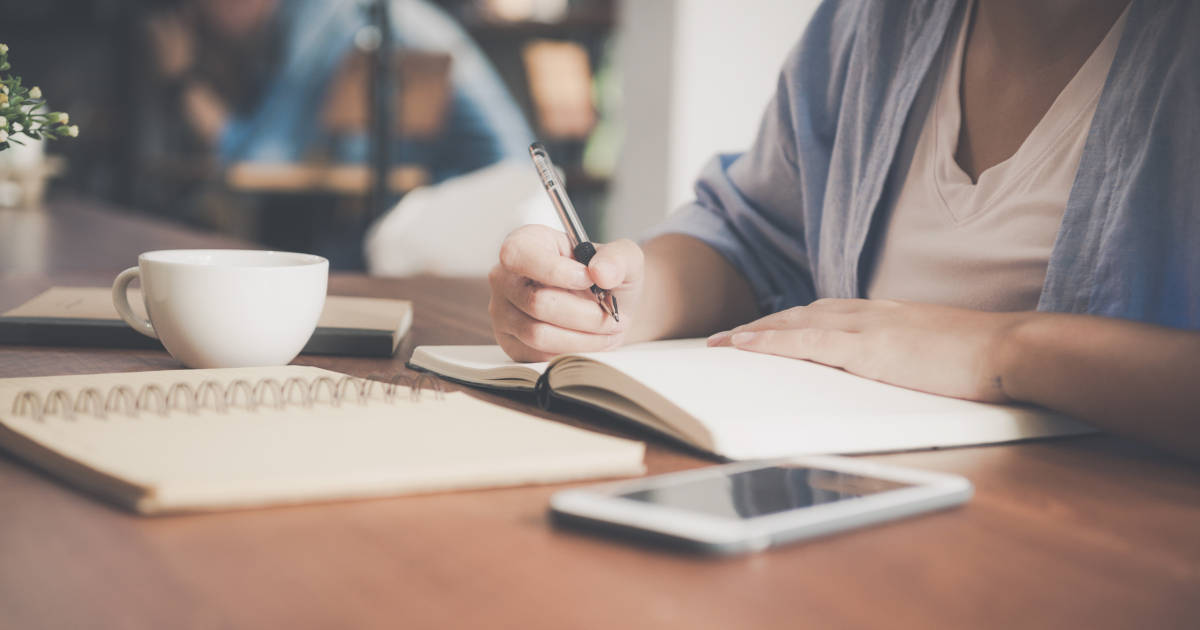 Five steps to preparing your manuscript for success

Does everyone you know tell you, "You should write a book!" Don't know where to start? We can help you get started and we offer free consultations.
Book Publishing
Editing
LaTeX 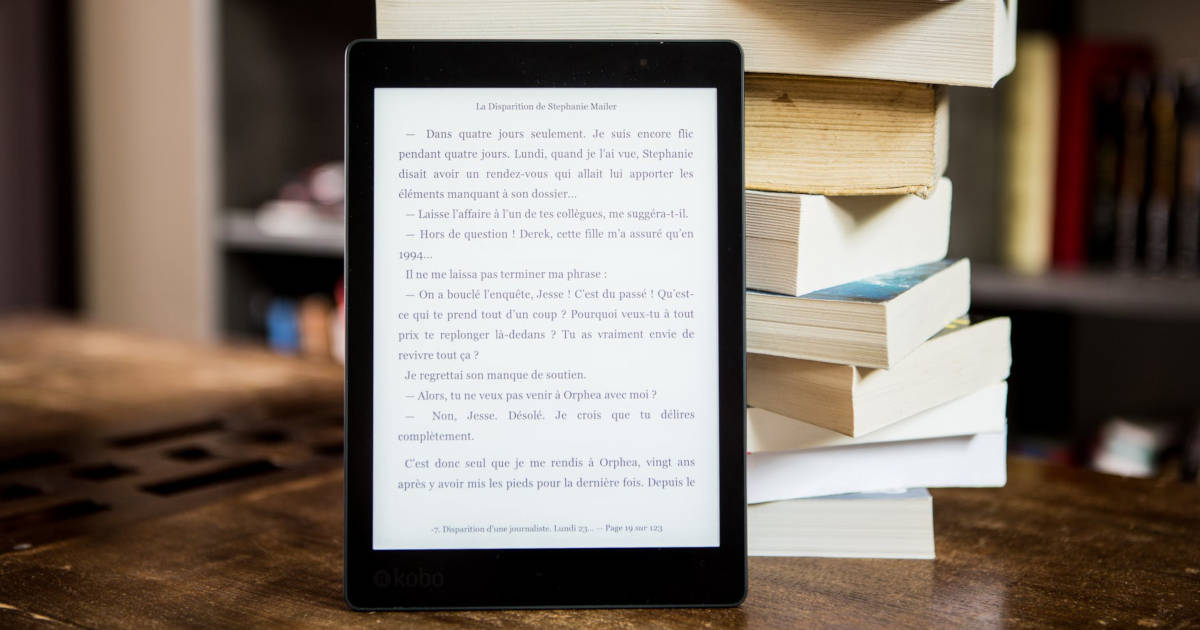 Generate your first E-Book with LaTeX

The basics of setting up an account on Overleaf, importing the book template, and exporting your project into a HTML file that you can turn into an e-book.
Web Design
Editing
Marketing 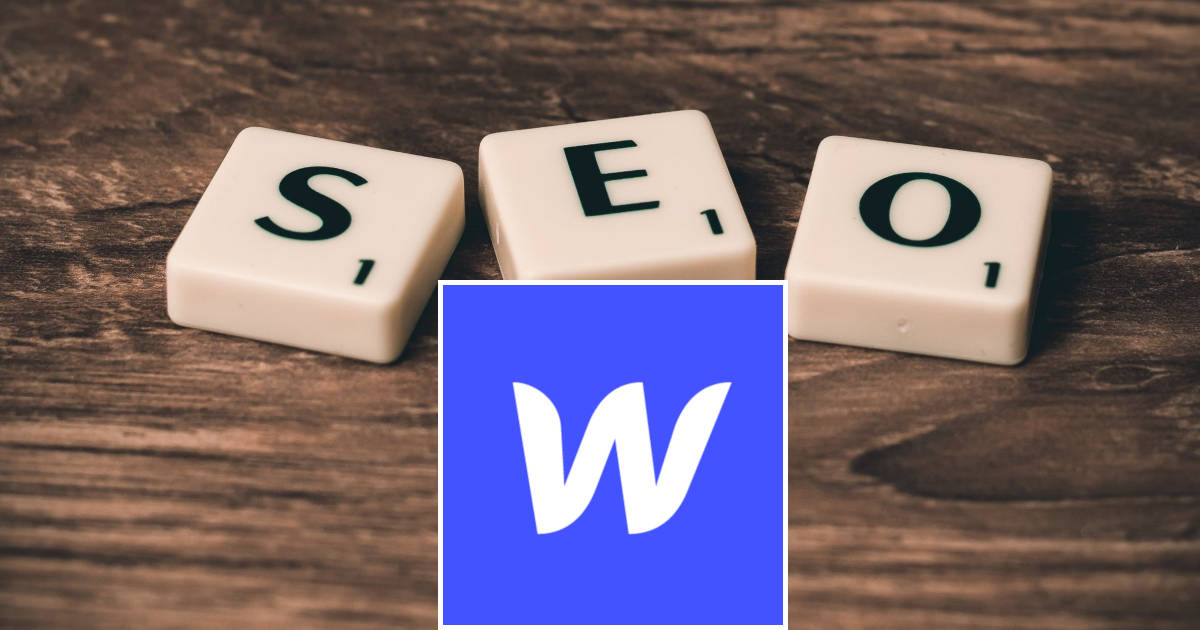 7 Simple Steps to Improve SEO of your Webflow Website

With optimized websites, Webflow gives you a great start for SEO. With the 7 easy steps, you can improve your search engine rating significantly. 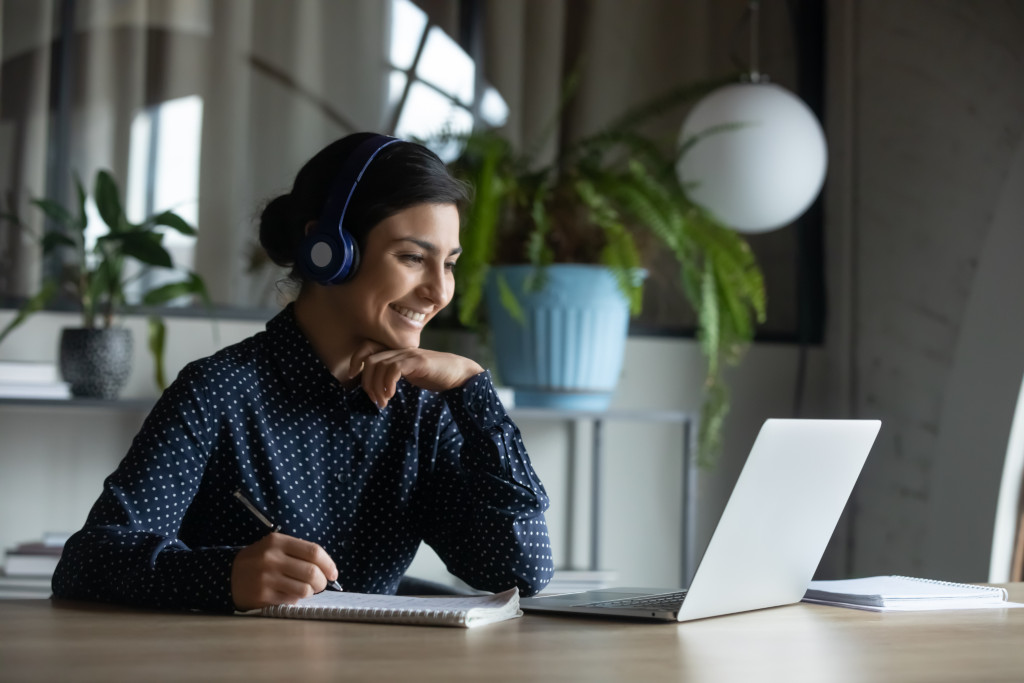 Writing is like exercise: to succeed, one must take small steps and get feedback. It is the same with author coaching. You will stay motivated, you'll receive guidance on what you can improve and what is holding you back, and you can finally finish the book project you have planned for so long.

Editing is the art of adding consistency and linearity to the written word.