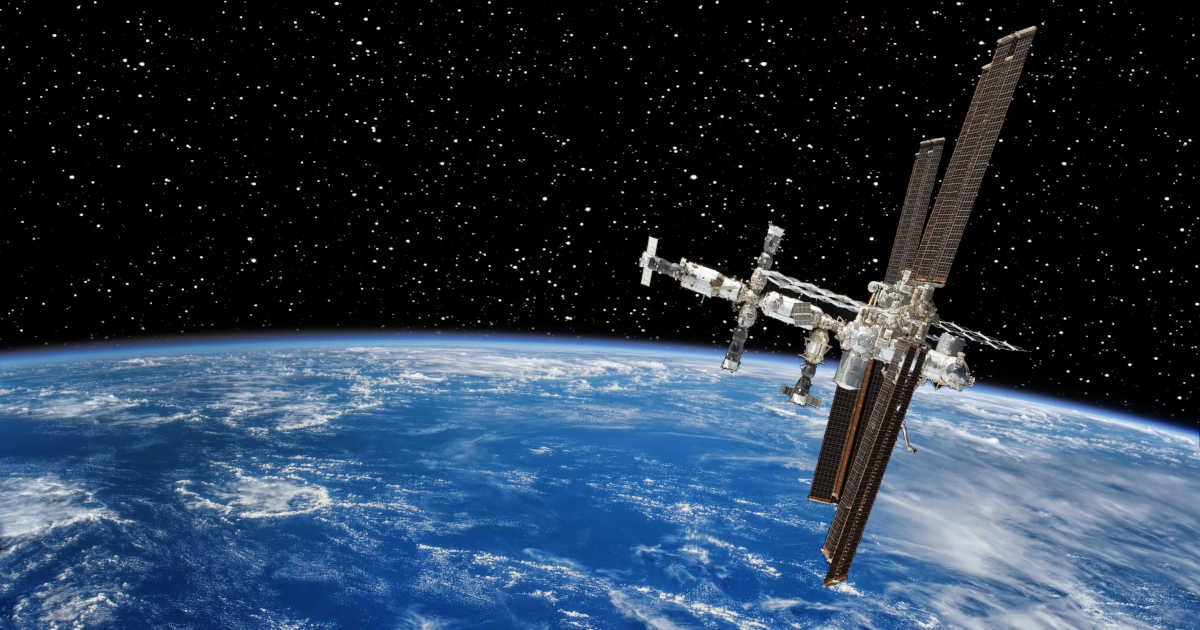 An Introduction… to StarCraft

‍This is an excerpt from the book Kanban Remastered: Agile Lessons from Strategy Games.

There is a saying that if you want a successful software developer team, hire StarCraft players. Why? StarCraft not only trains you to react quickly, it also teaches you valuable knowledge about management. For the players, this is not necessarily obvious and management will often be viewed as something abstract and not related to their work. For an Agile coach, having a team with such background knowledge can help to speed up the learning process, and most importantly, increase the chances that the process will be accepted, becoming part of the team’s culture.

For those unfamiliar with the game, let us first look at what StarCraft is. Then, in the following chapters, we will compare StarCraft with Kanban.

The computer game StarCraft puts you, the player, into a management position. Your task, in the beginning, is to manage three resources: minerals, Vespene gas, and supplies. The goal is to provide the “general” (also played by you) with military and support units. The specific management goal depends on the military scenario, but it usually revolves around defeating an enemy general.

Combat is based on a complex version of a rock, paper, scissors model (e.g., air, close-combat, and ranged units), so it is important to gather intelligence about what type of units the enemy produces. There are only a few effective ways of gathering intelligence, mainly moving a unit into the enemy’s territory.

The general decides on the strategy and provides the manager the priorities based on the “market,” the strategy of your enemies: which units are most needed. The manager implements these priorities by using a certain build order, assigning worker units to produce factories, and factories to produce the military units or more worker units (“SCVs”) in the “Command Center.”

SCV ·  In StarCraft, the SCV is the all-purpose worker unit who gathers resources and constructs buildings. While it can defend itself, it is the weakest unit in the game. While it seems wise to produce new workers non-stop, you might want to temporarily sacrifice long-term growth with short-term gains: finding the right window of opportunity to build certain units, instead of investing into economic growth, might lead to you winning the game or at least getting ahead. Both in the game as in business, it does not matter how good your army or your product is, but how it is relative to your competition. Do not try to build a perfect army or perfect product. Check the market, check what consumers want: they want a better product than what the competitors are offering.

COMMAND CENTER ·  In StarCraft, the Command Center is the first building you own. It can produce additional workers to mine resources. Building a second Command Center might speed up your worker production and resource gathering speed, but it is also costly. In a company, it could be compared with the basic structure of hiring new people, training, people management, etc. Both in StarCraft and in business, you are faced with the question of how many people you will hire for a project. Will you hire just a few and save money, or do you stop any other current investments and hire more people now to have them finish the project more quickly?

As in business, you will not win the game if you take forever to produce your “perfect product”—an army, in this case. Units produced as early as possible (or simply at the right moment) can give you the upper hand in the game.

Beyond combat units, you also have carriers (“Dropships”) and buildings. The former can be seen as a means of “deploying” units by transporting them to the battlefield. The latter can be used to block enemy units, or—wrongly placed—to block your own movements, making deployment more difficult.

DROPSHIP ·  In StarCraft, the Dropship is basically a spaceship that can transport your units from one place to another. They can be seen as a means of “deploying” units. This element of the game is similar to what you have to do in a business. It is not enough to produce items, you also need to bring them to a place where your customers can see and buy them, be it a physical location or software on a web server. If coordinated properly, Dropships can be used for surprise attacks. Again, a concept you find in the business world: you need to plan your release of the product according to the external market forces, be it special dates (like Christmas) or competitor products. If you catch your competitor unprepared, the competitor might need time to adapt to your new product.

Resource management involves sending worker units to mineral fields and Vespene geysers in order to mine minerals and Vespene gas, which is used for production. These fields are depleted after a while, so you need to look out for and secure new locations that have resources. In addition, you need to build supply depots to support your standing army. If you do not have enough supplies, your production stops and you can no longer produce new units, so you have to plan for that in advance.

Besides minerals, gas, and supplies, time is another resource, as combat usually requires you to spend time micromanaging your units to move army groups and attack specific targets. As StarCraft is a real-time strategy game, any time used tending to combat cannot be used for tending to your production and resource management. While you can queue movement commands at no cost, queuing production commands in your factories binds in advance resources that might be better used elsewhere (but allows for production without any interruption).

Even more complexity is added by the fact that there are three different factions, the option to research better weapons and armor, and tech-trees that are unlocked when constructing certain buildings. Last but not least, there are islands, cliffs, ramps, narrow pathways, and hills that add additional strategical and tactical challenges.

Now, this is all interesting in theory. But what does it look like? I recommend watching a few StarCraft games together (team building!) and discussing how elements of the game apply to the situation in your company. It is a great way of opening people up. By seeing it “in action,” your team can more easily understand the management terms and concepts in Kanban. In fact, I encourage you to watch a few minutes of StarCraft replays right now or download the game (it’s free) and play. If your manager asks, say that it is for research. 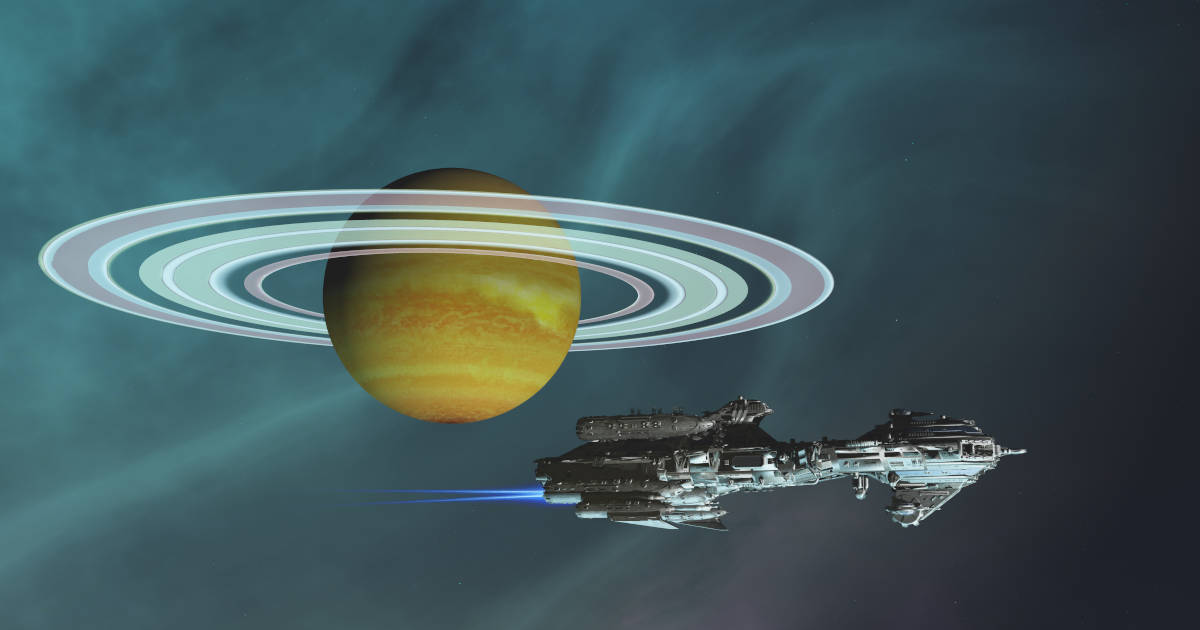 This article examines the parallels between the challenges for a player of real time strategy games and agile coaches that want to help to transform a company. 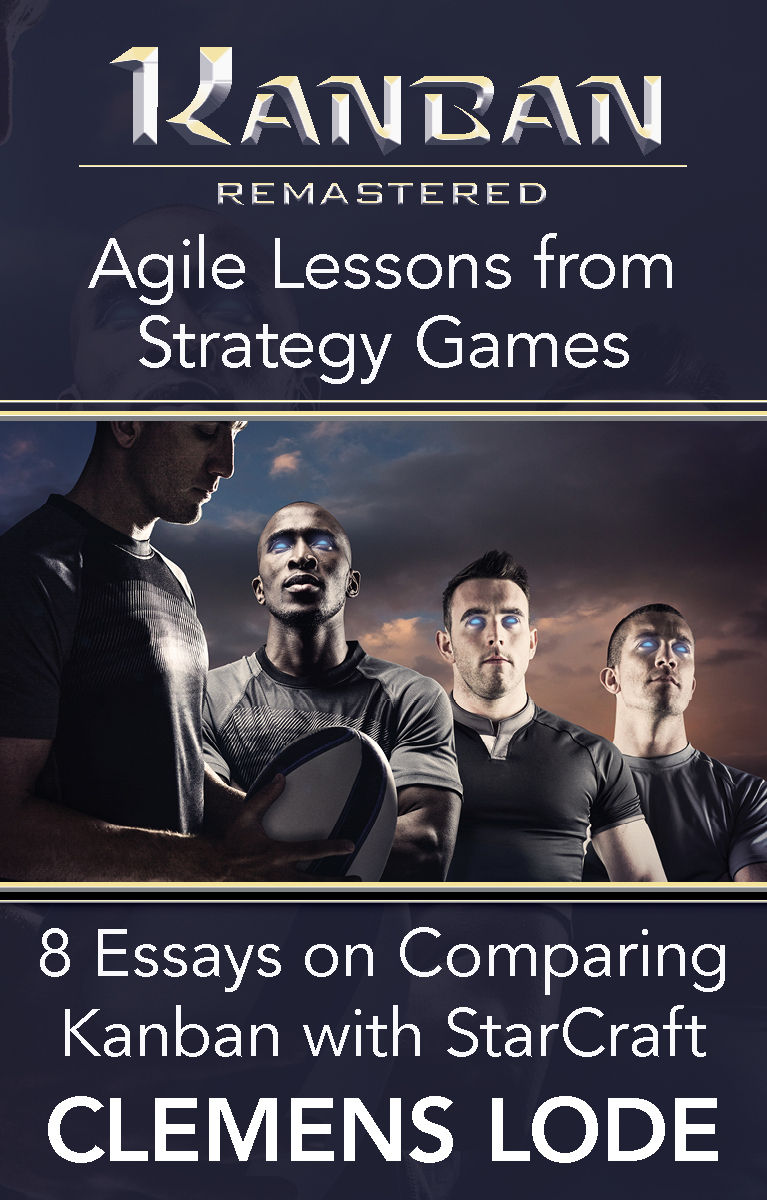