When an asteroid crashes into Earth, the very foundations of society are left in ruins. With no remaining institutions, chaos erupts as governments crumble. Some blame inaction or even conspiracy for not deflecting the asteroid. Others see the possibility of creating a new and better world. Eight mega-organizations emerge, vying for the chance to take charge of rebuilding our post-apocalyptic planet. Each has a plan that relies on emerging technology and prevailing public opinion. The plans are wildly different: from building a green utopia to merging with machines in a matrix to fleeing Earth entirely and colonizing a nearby planet. But there are only enough resources left for one of these plans to succeed. And each step of the way, other players will try to compete for the same resources or even oppose you directly.

You are the chosen leader in a mega-organization. You must convince the public that not only are your ideas the best of those presented by the mega-organizations—but also that you are the one who can save the world and lead it safely into the future. Your task is to assemble teams focused on technologies to influence humanity's future. It is up to you whether to turn Earth into an authoritarian regime, liberate people from their oppressors, change what it means to be human, return to living in harmony with nature, let the free market reign, or control human behavior with a supercomputer.

Flow of the Game

You begin the game by choosing a mega-organization card, two technology cards, and four agent cards. Each turn, you draw one card and get two points you can spend to draw cards, move agents, execute special abilities, or research new technologies. You can also trade cards for points to execute more complex turns. The table is split into three lanes: development, commercial, and monopoly, representing stages of bringing a technology to market. Each gives you prestige, public opinion, or effect bonuses you can use during or at the end of the game. You can move a card to the next stage when the assigned team's skills fulfill the card's requirements. When resolving conflicts with other teams working on the same technology, your agents' skills determine who strikes first and how much damage an agent can cause and withstand.

End of the Game 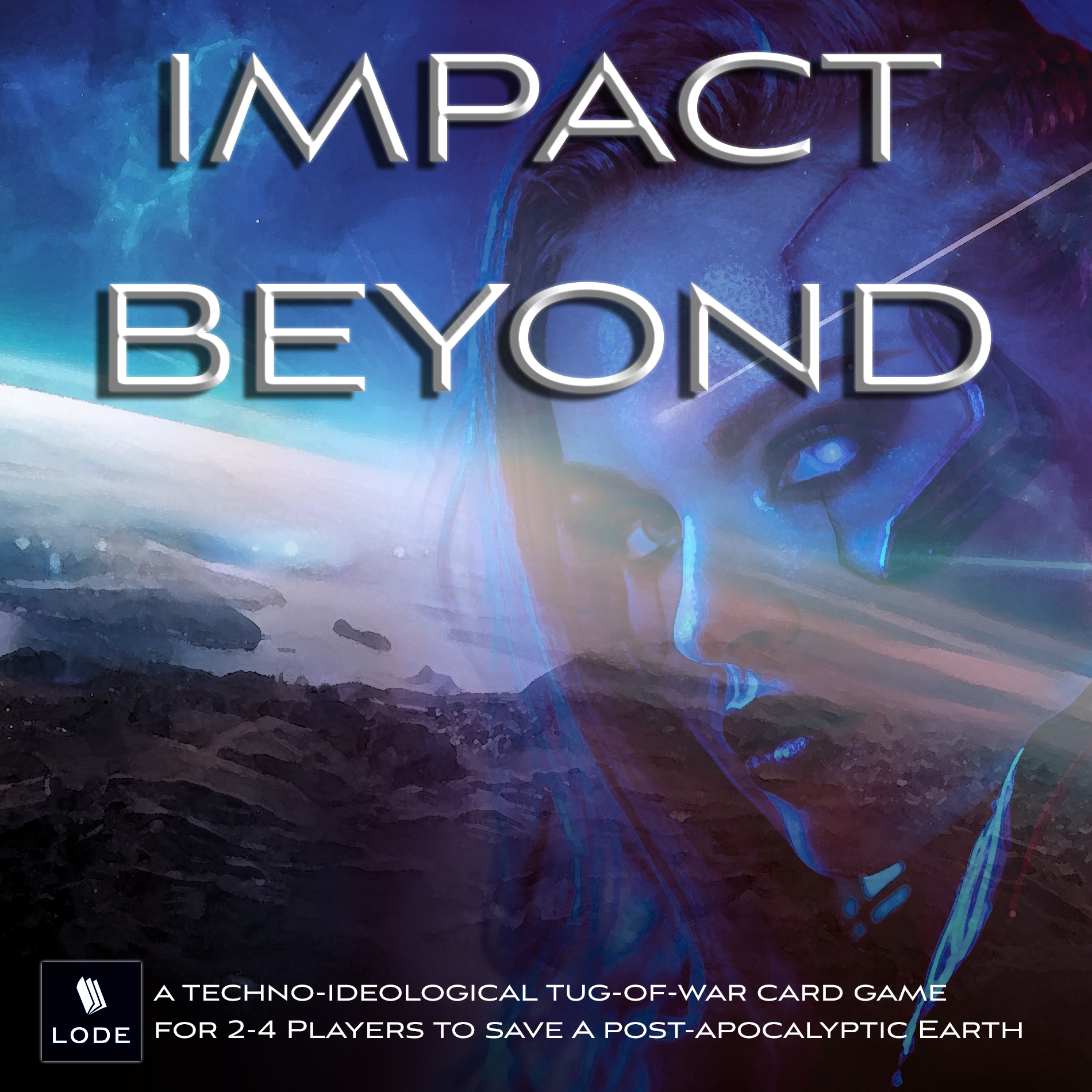