It has been 20 years since the release of StarCraft, with a "remastered" version coming out this summer (2017). Having been an avid player, I only now realize that a surprising amount of what we know as "Agile project management" is actually implicitly part of a normal game of StarCraft.

Being an Agile coach, I realized that especially in industries with teams with a gaming background, coaching lessons could benefit if I could show the relationship between games and Agile methodology. Likewise, you can start explaining management methodology in a language that your tech-savvy audience understands.

StarCraft, the most popular real-time strategy game of all time, is also all about producing and deploying just as many game units at just the right time. This book is about the relationship of StarCraft and Kanban. When your team knows StarCraft but not Kanban, this book will provide you with a series of analogies to allow a better and easier understanding of Agile principles. It is written in a light-hearted tone, similar to how you might chat with a fellow coach about your Agile experiences implementing Kanban, taking for granted that you have experience with StarCraft.

"When you choose to use Kanban as a method to drive change in your organization, you are subscribing to the view that it is better to optimize what already exists, because that is easier and faster and will meet with less resistance than running a managed, engineered, named-change initiative. Introducing a radical change is harder than incrementally improving an existing one." ---David J. Anderson, Kanban: Successful Evolutionary Change for Your Technology Business

No matter the size or structure of your organization, take small steps. Kanban promotes this approach by starting with what you have in place and pointing out the bottlenecks. Where StarCraft falls short, by comparison, is the visualization of the "workflow." While tools eventually emerged that visualized some aspects of the replays, like your "actions per minute" symbolizing your workload, I know of no tool that does it the Kanban way and actually analyzes how much time you spend on each team or location and thus points out possible ways for optimization.

The closest software that does a similar job is "Evolution Forge," which I will discuss in the last chapter of this book. It helps you to optimize your basic build order in small steps. Behind both approaches (Kanban and Evolution Forge) is the grand idea inherent in nature to leave things as they are and move forward without ever making a step back. Every change you make should improve the situation and larger changes come into place as the sum of a whole number of smaller ones. In that regard, if you want to improve your StarCraft play the Kanban way, manual observation, maybe together with a critical friend, might be the best choice. On the other hand, if you want to learn the idea of Kanban with StarCraft as an easy-to-understand reference, you have come to the right place! 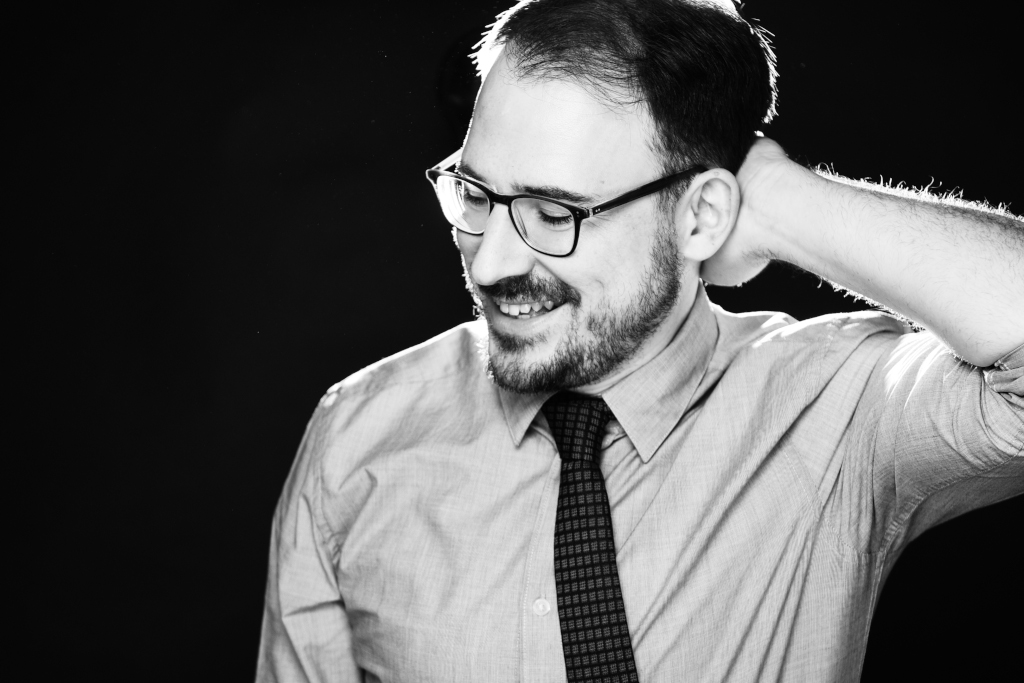 Hello! My name is Clemens and I run LODE Publishing, bringing together editors and designers to help people publish their books. I am a writer and I enjoy leading writers through the process of getting published. I also work as a coach for software teams throughout Europe. I like things neat, simple, and optimized, and want to help others in their journey to optimize their organization. I live in Düsseldorf, Germany. I enjoy fitness, singing, and animals, and can talk about science and philosophy for hours. 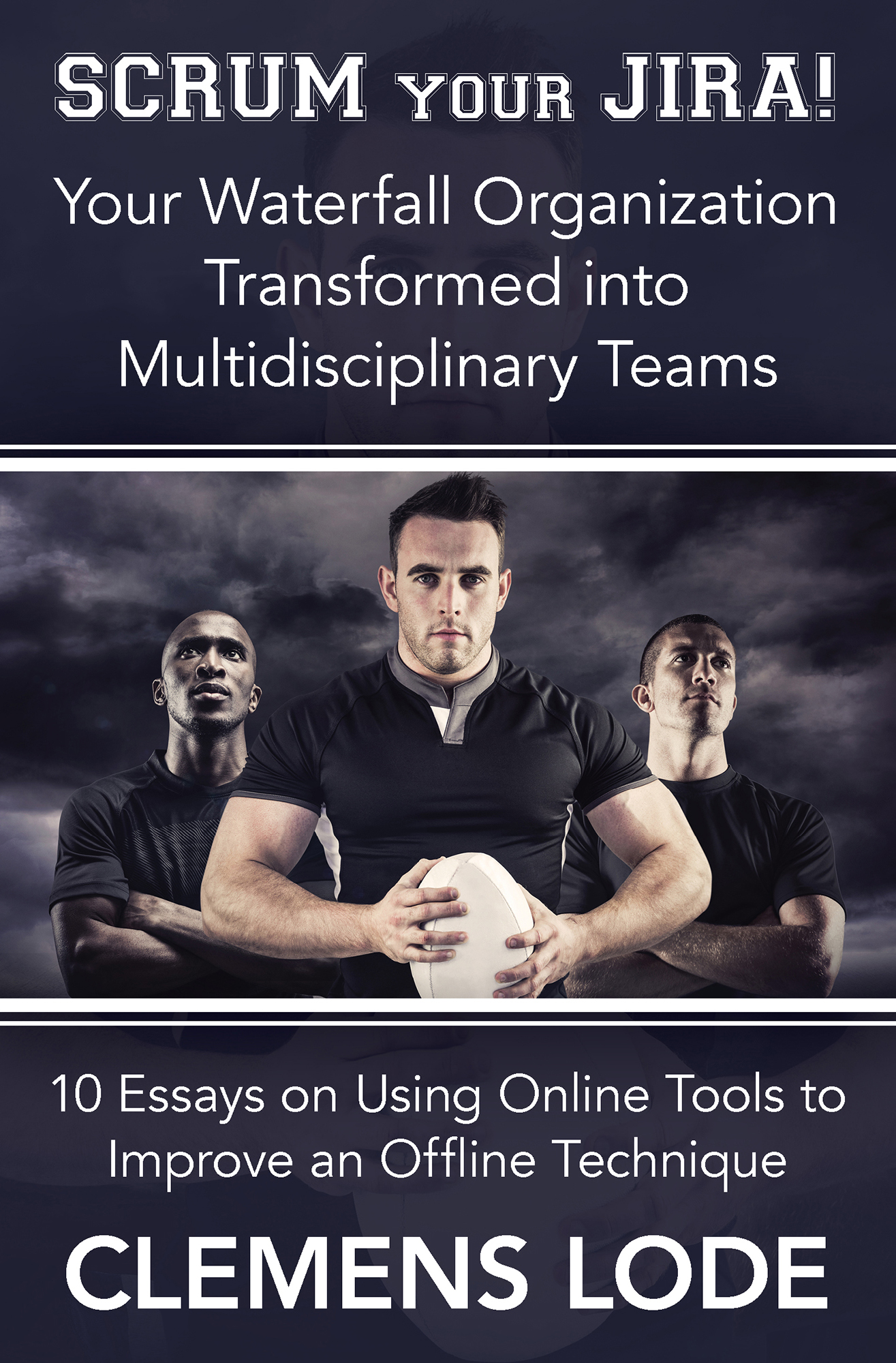 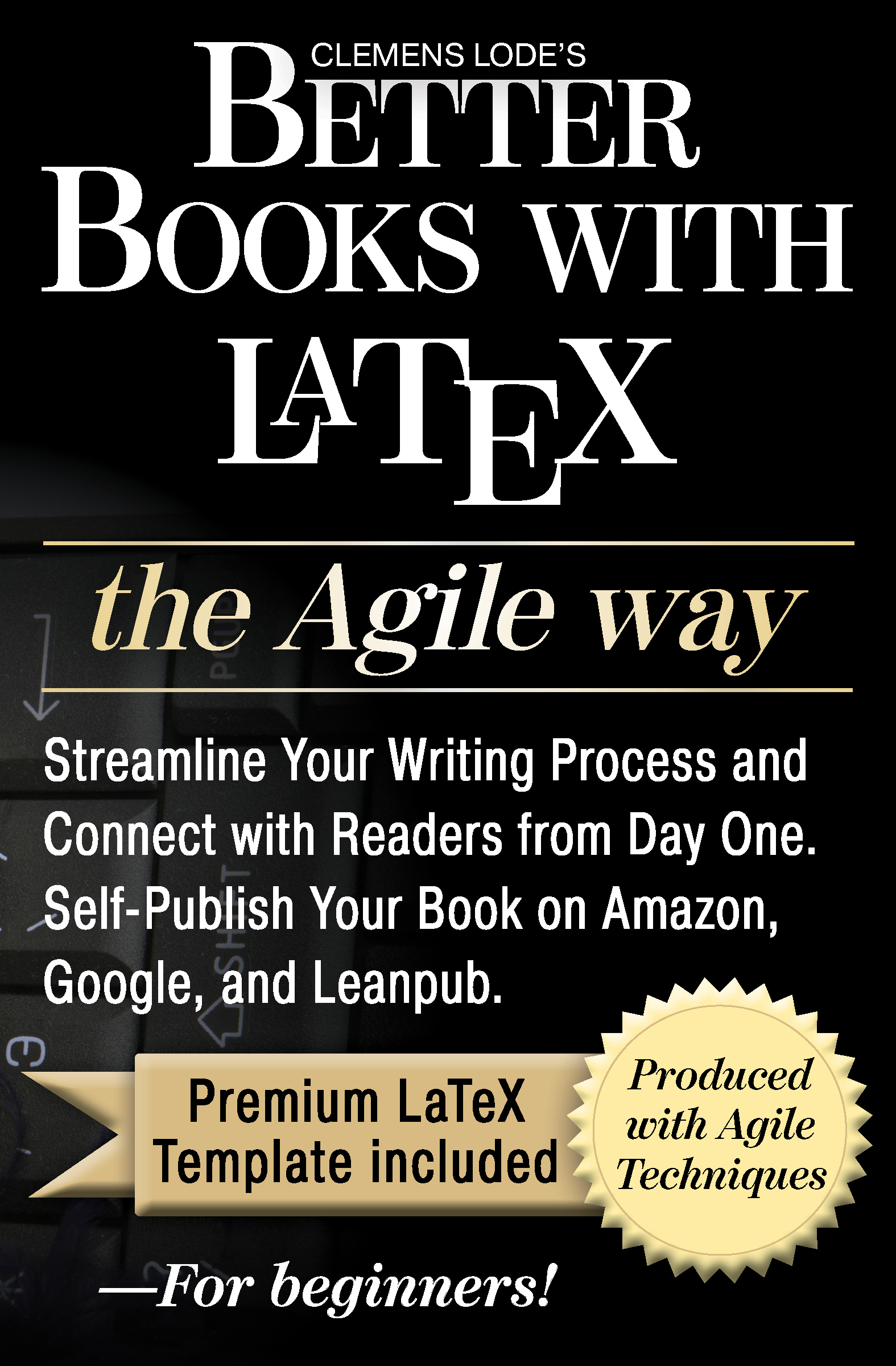 Streamline Your Writing Process and Connect with Readers from Day One. Self-Publish Your Book on Amazon, Google, and Leanpub.

Streamline your writing process with LaTeX and connect with Readers from Day One. Self-Publish your book on Amazon, Google, and Leanpub. Here you can find all tools you need to publish your book professionally online or in print with LaTeX. Learn to complete your book project in small steps—the Agile Way. Better Books with LaTeX the Agile Way covers the entire publishing process from your initial concept to marketing your book on Amazon, Google, or Leanpub. The focus of this book is to organize your book’s ideas, chapters, files, images, and formatting, as well as to guide you through the process of uploading your book to a publisher. 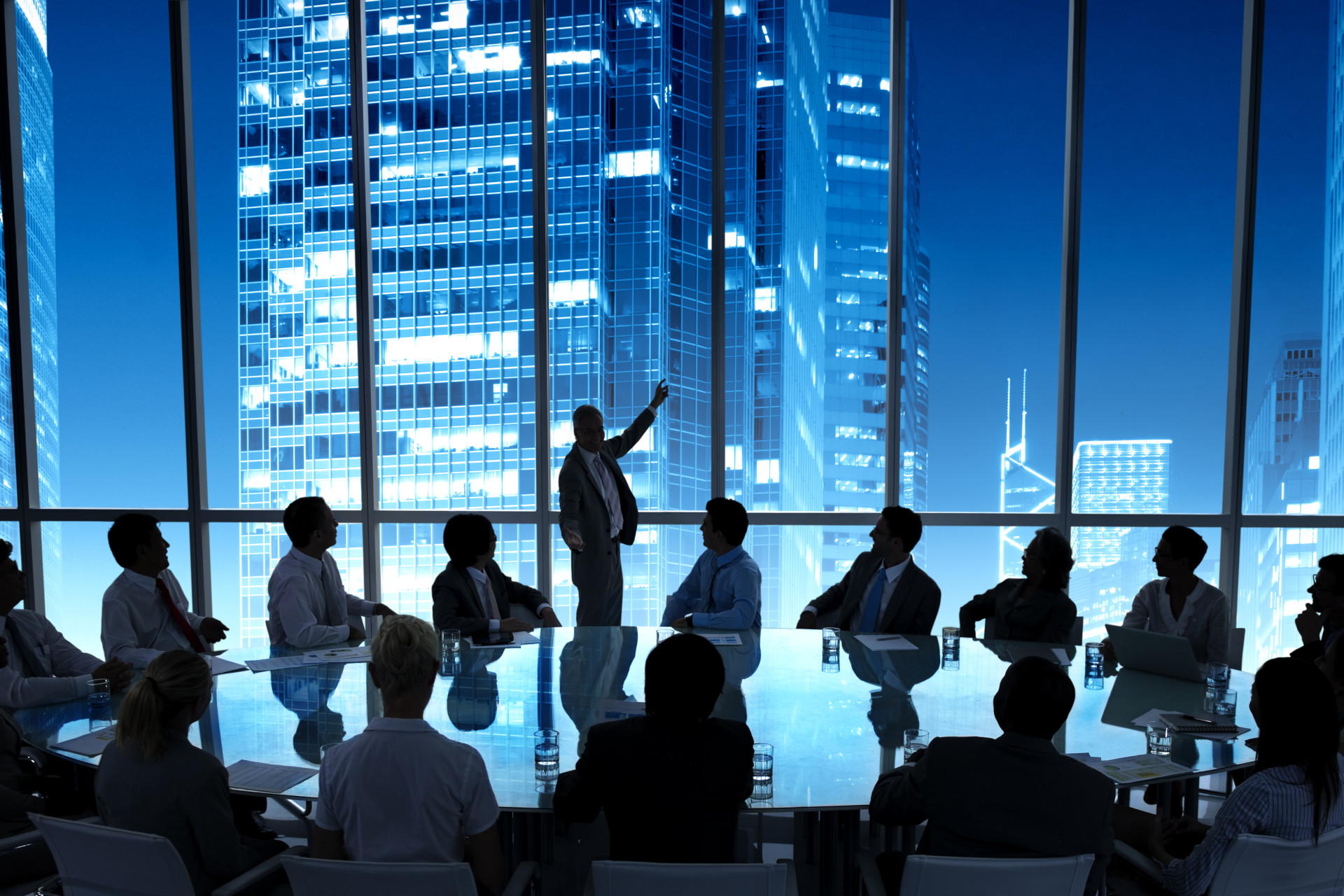 We are ready to help you streamline your product development. With more than a decade of industry experience, we can show you ways to build products that best suit your customers' needs. No matter whether you want to write a book, release software, deploy an app or website, or build a car—the underlying principles are always the same. 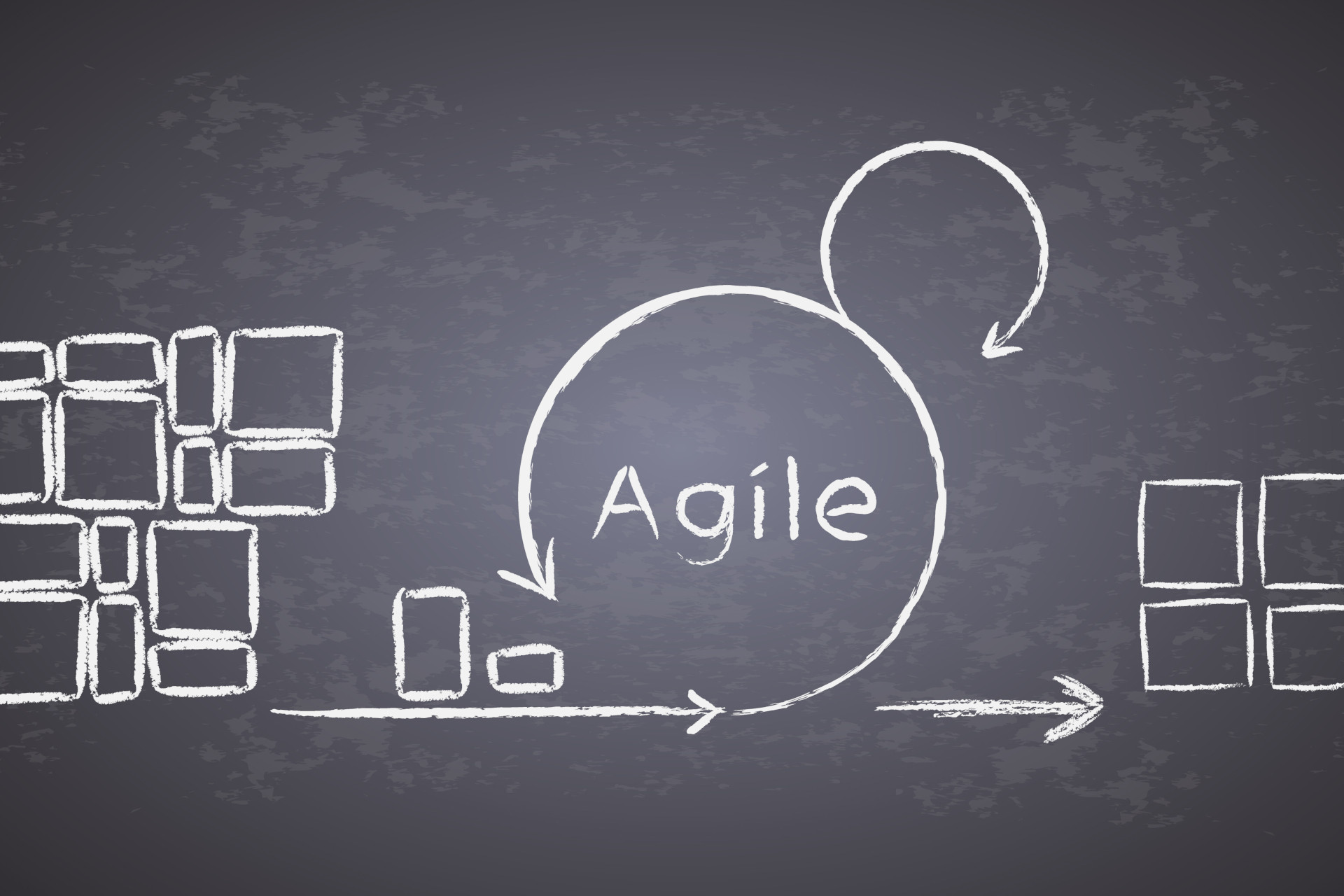 Hire us to teach you to work iteratively and collaboratively

Agile coaching is about learning to cut wasteful loops in your processes. Cut the middleman, connect people with each other, and build trust with your clients by getting feedback as often as possible. 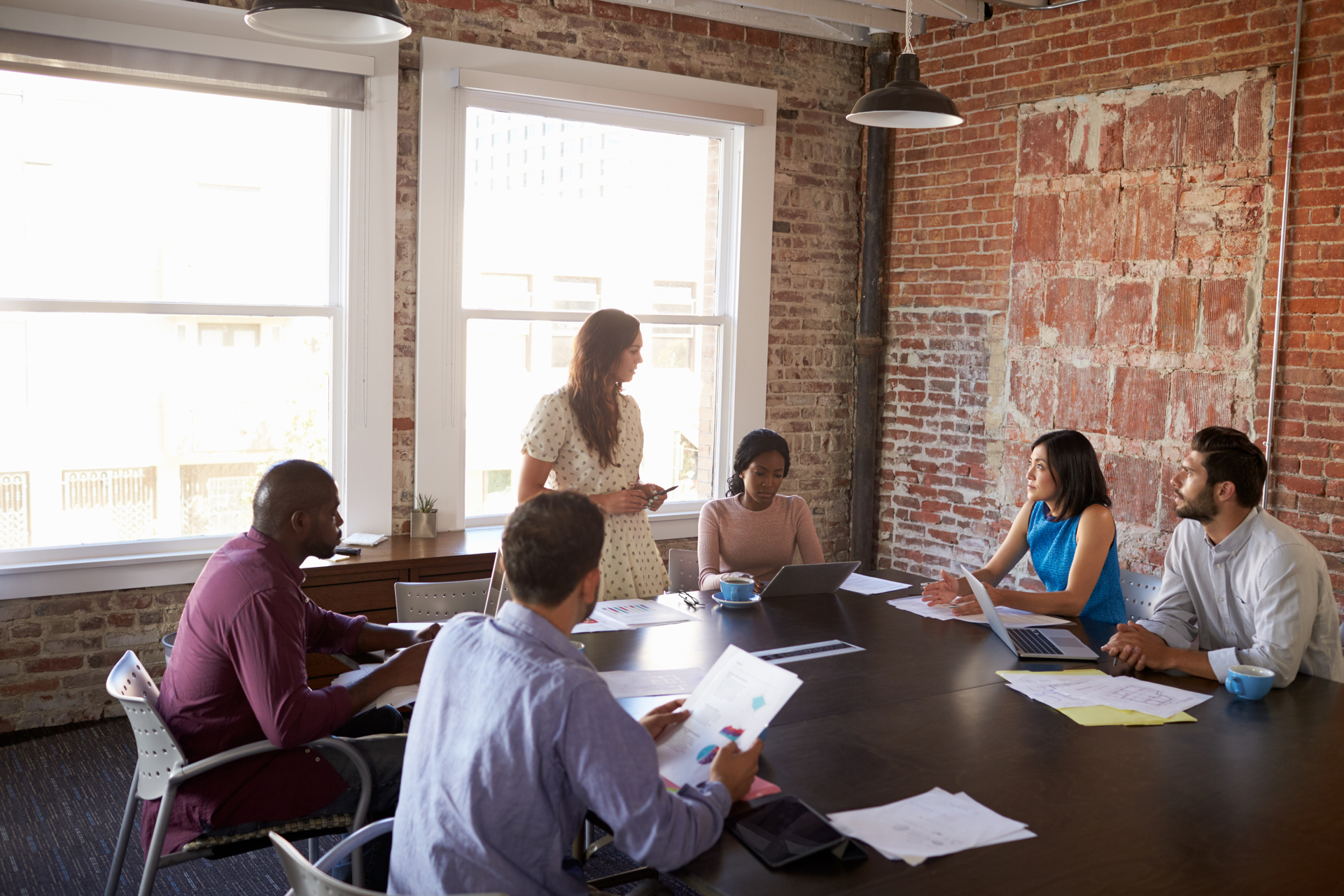 Agile is about courage, trust, and discipline. This approach replaces status meetings with time working together. The focus of an agile team is people, results, collaboration, and flexibility over processes, contracts, documentation, or plans. 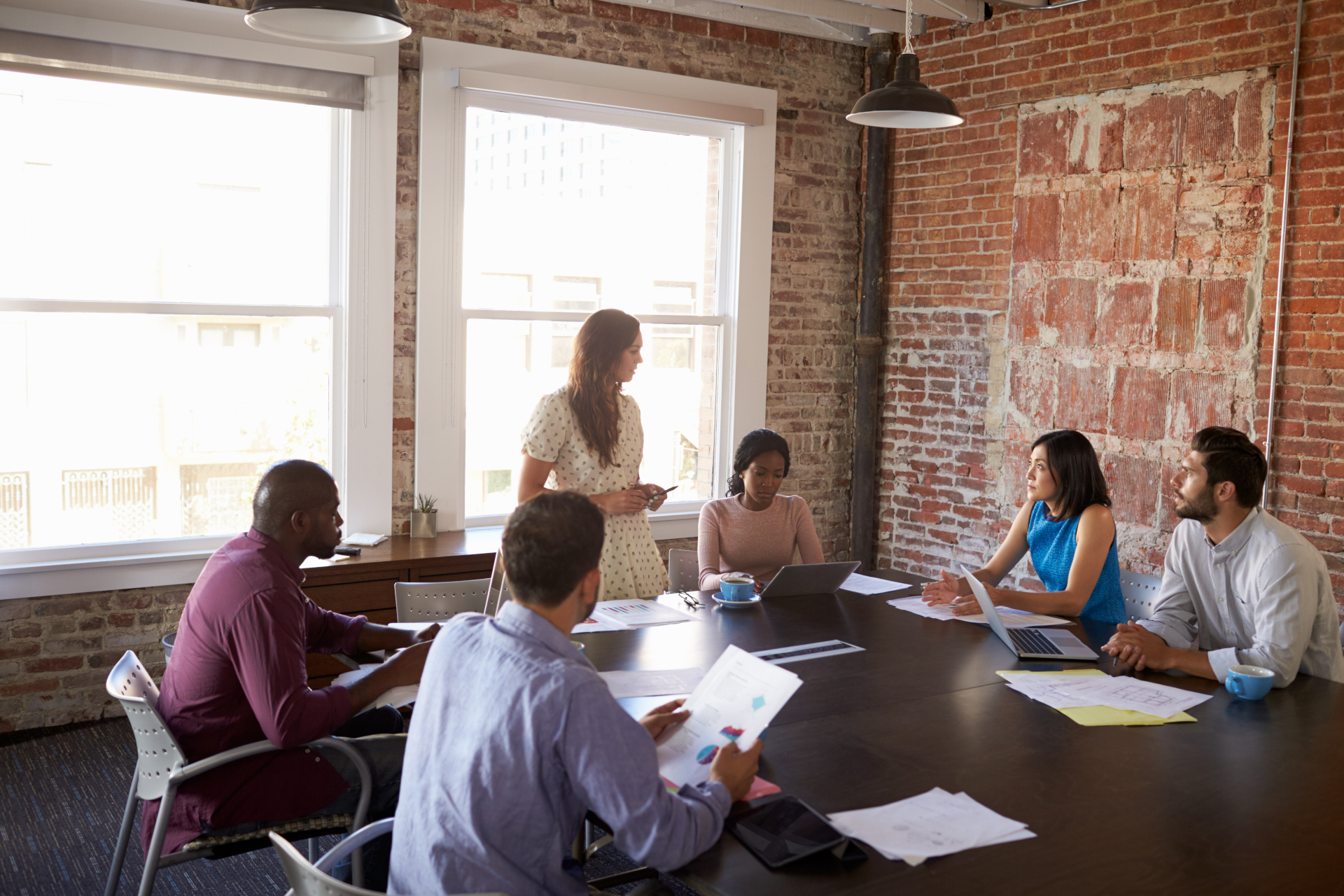 Reach out, we'd love to hear from you! 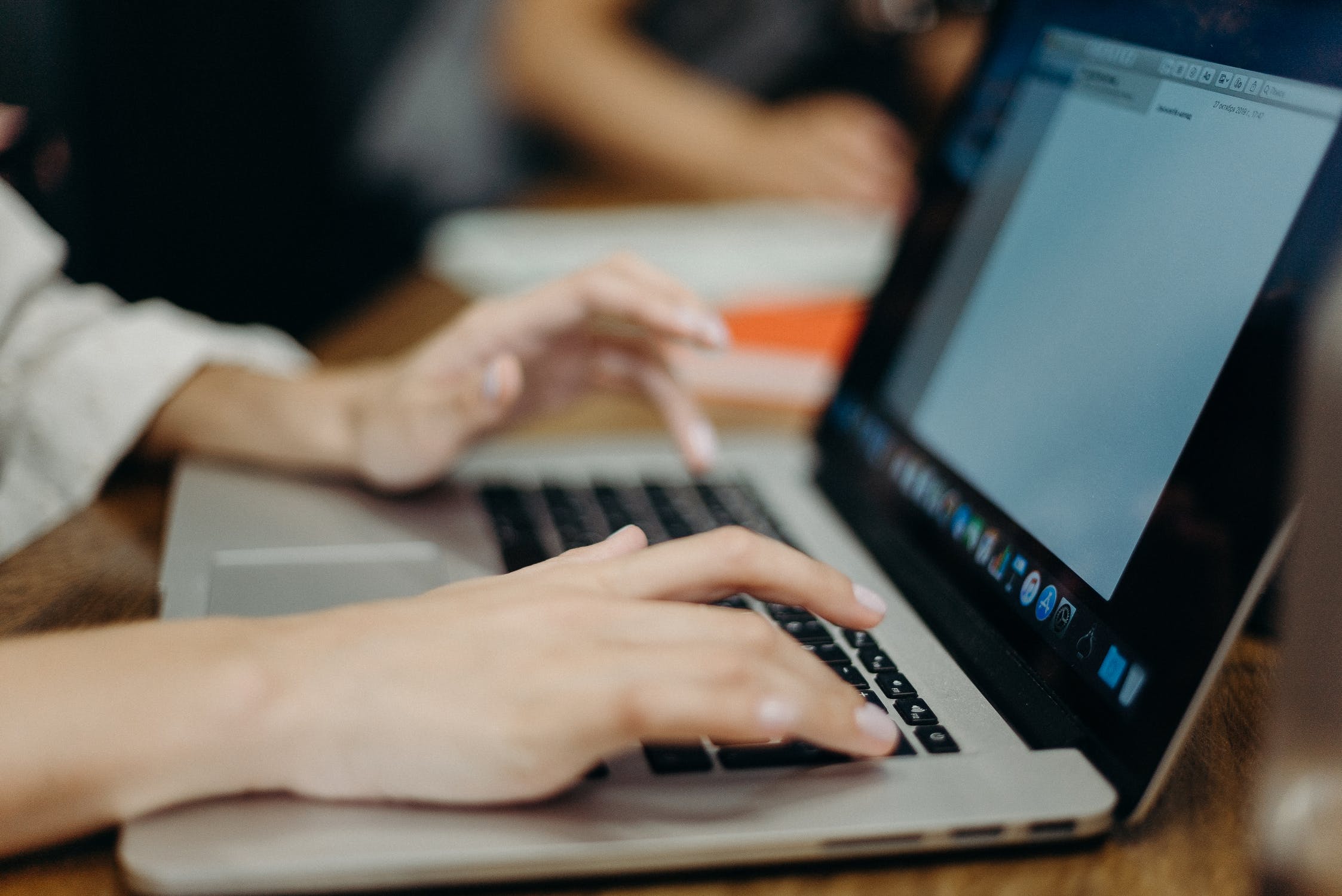 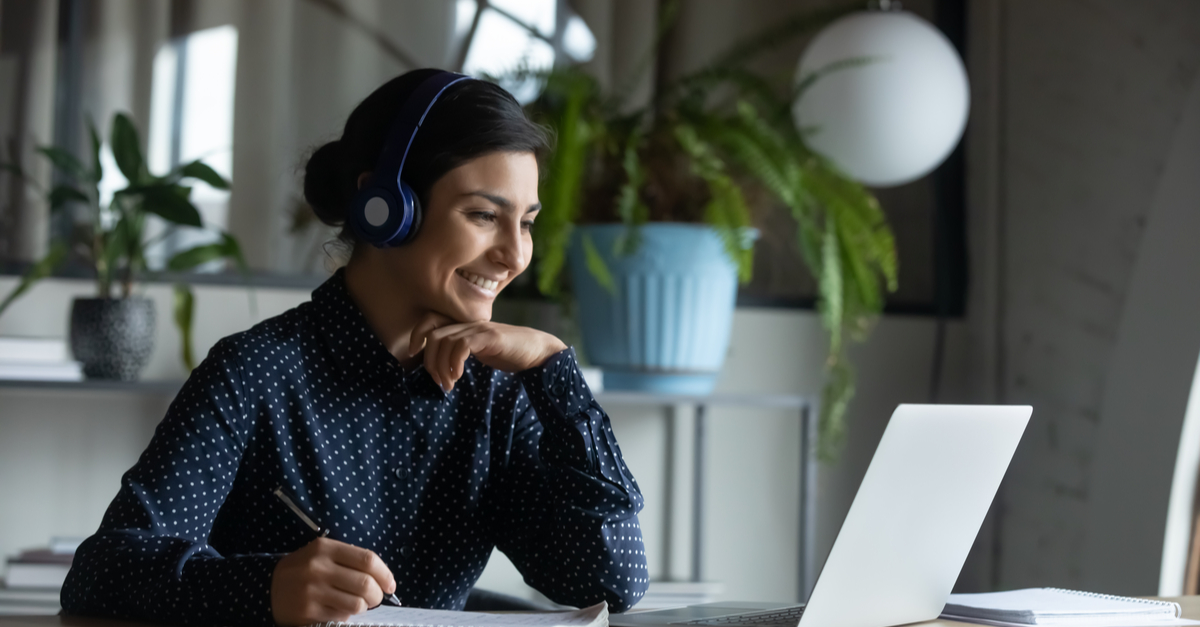 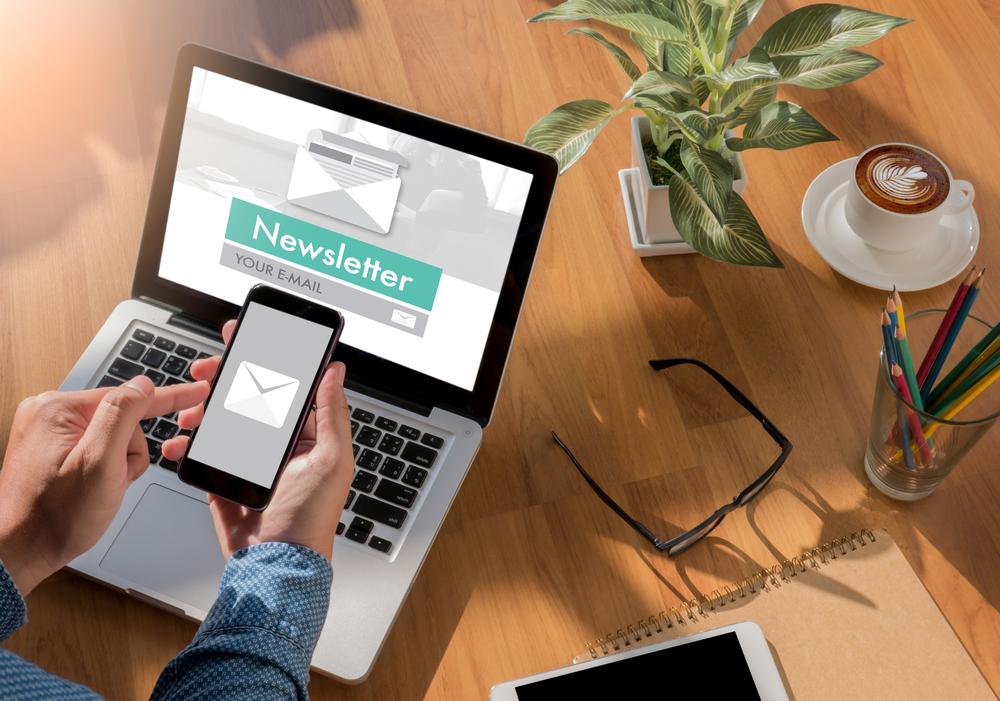